The Le Mans campus has an on-site cafeteria that offers students healthy and diverse meal options. Situated to the Southeast of Le Mans, the campus is close to a shopping center with a supermarket and other restaurants.

The city has many different housing choices with very reasonable monthly rates (around 200 to 450 euros). We suggest selecting neighborhoods close to the school as well as the city center, such as Bollée and Malpalu. There are tram and bus lines serving the school.

25 professional teachers and speakers are available to work closely with students.
In addition to their professionalism that the students benefit from while studying there, the staff at the Le Mans campus is always available and ready to listen to the questions and needs of each student.

A city in western France located in the Pay de la Loire Region, Le Mans is the center of the Le Mans metropolitan area, which has a population of more than 194,000 people. It is one hour by car from Paris and is known as a city of sports, art and history as well as a green city. Five economic development hubs, numerous nearby facilities, a lively cultural program and a wide offer for higher education and research give this city a great deal of potential. Find all the information at www.lemans.fr (housing, sport, events and activities).

The 24 Hours of Le Mans, the French Motorcycle Grand Prix, Le Mans FC and the MSB Basketball team: four high-level sports in a high-end sports center. Le Mans is the only French city that can boast of such standing and potential.

A city of art and history

Le Mans stands out through the diversity of its heritage, containing in particular at the city’s center a hidden gem, the “Cité Plantagenêt.” This old part of the city contains twenty hectares of cobblestoned streets, with a genuine cinematic décor perfect for period-piece films, which are often shot on location here.

With 450 hectares open to the public, the Ark of Nature natural site is visited by nearly 500,000 people per year and is the most visited site in the department. It is made up of three components: the meadow, the river and the forest. The site holds a dozen events each year.
While still being constructed, the Boulevard Nature will encircle the metropolitan area and offer cyclists, walkers and even horseback riders 45 miles (72 km) of pleasant paths. 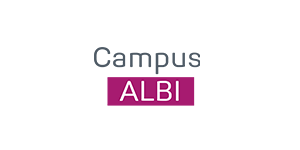 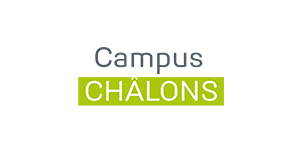 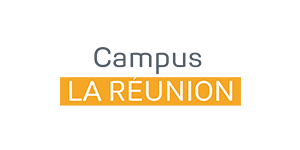